How to play Poker (Beginners)

Tips to play poker for beginners

As they say, Poker is not simply a game of odds, moves, and calculations, it’s a game of controlled and exploited emotions. As an amateur, a Poker player should be well versed with the rules of the games and the card rankings. I would also recommend getting used to the terminologies and vocabulary too.
A few points that an amateur can look into:

WHAT IS NO-LIMIT HOLDEM POKER?

Any sequence with the same suit

Four of a Kind

Four cards with the same value

Three of kind and pair

Three of a kind

Three cards with the same value

Whatever your highest card


What is no-limit Holdem poker?


How to Play Holdem Poker ->


What is pot-limit Omaha poker?

In Omaha, you get four cards instead of two, but you have to use exactly two of those four along with three of the community cards. The betting rounds are the same as in Texas Hold'em, but the best starting hands in Texas Hold'em - such as pocket kings or pocket aces - are not as strong a favorite in Omaha.

Most online poker rooms and live poker tours offer Pot-Limit Omaha cash games and tournaments, where players are not allowed to bet more than the amount already in the pot.


How to Play Omaha Poker ->

How does the Game work?

The dealer deals everyone with two cards starting with the player on his left and ending on him/her.

The player on the dealer’s left is the first player to act and they have a choice of: 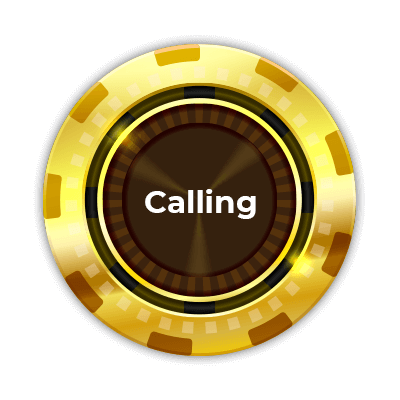 Putting the amount of the raise into the pot 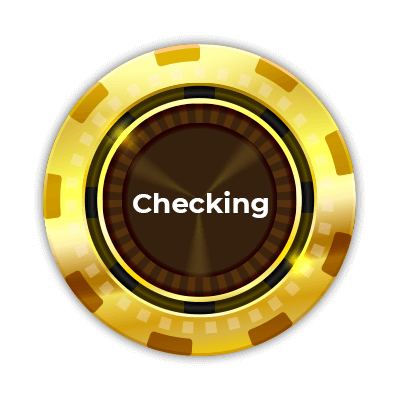 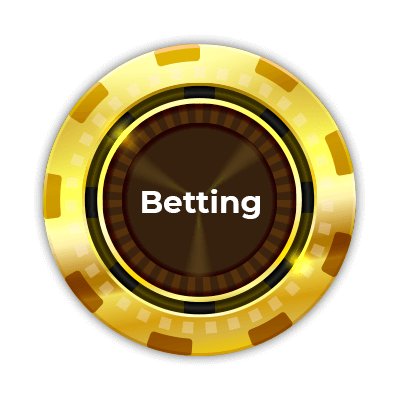 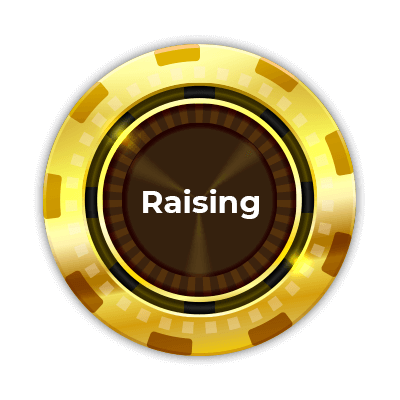 Putting even more chips into the pot 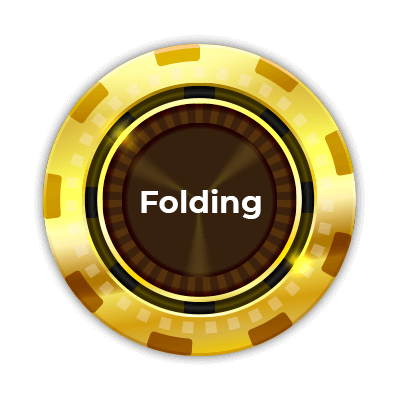 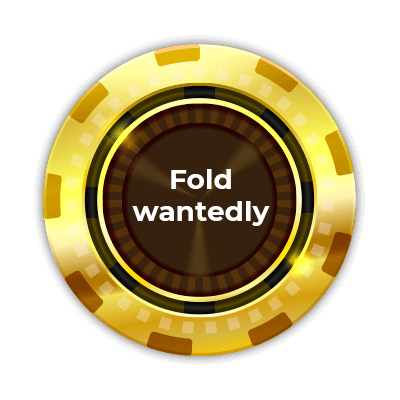